Personnel moves by the Homerville City Council – including the firing of the city manager – are invalid because the city council acted illegally in their first meeting of the new year Tuesday.

Georgia Press Association Attorney David Hudson, who wrote most of the state’s open records and meeting laws, said the Homerville City Council violated state law at their meeting Tuesday by not voting in an open meeting with a public vote on their annual appointments. 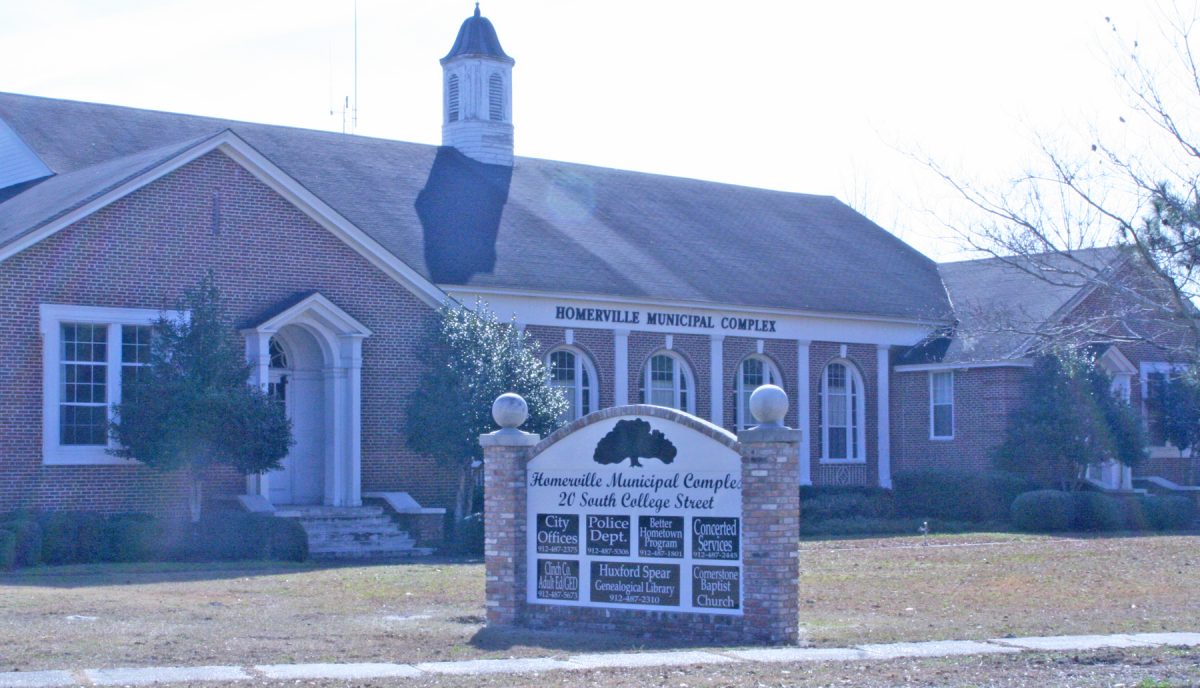 At Tuesday night’s meeting, shortly after new Homerville Mayor Brooks Blitch IV was sworn in, the council went into executive session to deliberate on annual appointments. When they returned out of executive session 50 minutes later, Blitch stated “On the annual appointments, this is what we have,” before  announcing that they had decided to appoint Wallace Mincey as city manager, replacing the current city manager, Nan Mikell. He also announced that Homerville Police officer Mack Drury will replace interim Police Chief Lonnie Webb, and that Chad Corlee has been appointed as city attorney, replacing longtime Homerville City Attorney Jeff Helms. He told Mikell that her dismissal was “not personal.”

After announcing the appointments, Blitch never opened the floor for a vote. No one from the council made a motion to accept the appointments, and no vote was taken on the issue in open session. The other decisions made by the council Tuesday were reappointments, including longtime Homerville City Council member Willie Hardee as Mayor Pro Tem.

State law requires votes to be taken in open session, and any decision that violates the law is not binding, said Hudson.

“If someone challenges the firings and hirings, there is a sound legal basis to do so,” said Hudson. “The city could remedy those legal deficiencies by properly calling another meeting and putting these topics on the agenda for a public vote.”

The News will have full details about the meeting in their next print edition.