The second class for the Clinch County Sports Hall of Fame has been selected.

The class includes the first state championship team in the county, five coaches, and 10 individuals overall. This is the second class to be selected for the Hall, following the inaugural class of 16 in 2020. They will be inducted into the Hall on Saturday, January 22, at a ceremony at Clinch County High School prior to that night’s Clinch County/Atkinson County basketball game. 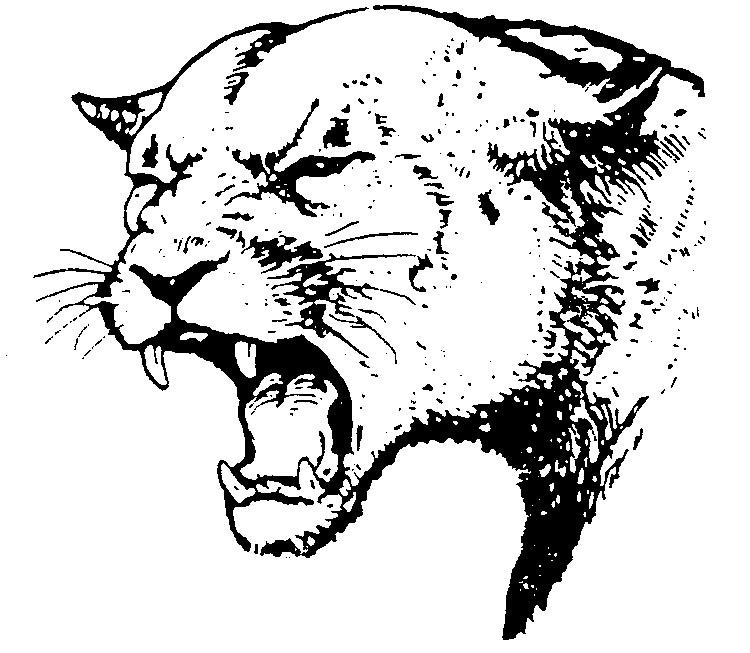 Those chosen for the 2022 Clinch County Sports Hall of Fame class:

• Charlie Bennett:  Bennett coached several sports at CCHS, including the boys basketball teams that were state runners-up in 1961 and 1962.

• Gussie Clark:   Outstanding post player for the Pantherettes in the mid-1980s who went on to play collegiately at Florida State. Sister of Kingston Clark, Jr., who was inducted in the first Hall of Fame class in 2019.

• Keith Cox:   Cox coached Clark and other great Pantherette teams in the 1980s, coaching the 1987 team to the state championship. Had a 135-31 (.813 winning percentage) record as Pantherette coach.

• Vintavious Cooper:   Cooper holds most of the Panther football passing records. He went to have a stellar collegiate football career as a running back at East Carolina. Son of Hall-of-Famer A.C. Cooper.

• Jim Dickerson:   All-State player for the Panthers who went on to be the winningest football coach in school history. His teams won five state football titles, including back-to-back crowns in 2017 and 2018.

• Boris Lee:   All-State defensive end who played on the Panther 2002 and 2004 state champion teams. Went on to be an all-conference linebacker at Troy and was on NFL rosters with the Jets and Jaguars.

• Paul Tolbert:   Two-time All-State linebacker who was chosen as the Class A Defensive Player of the Year for the 2002 state championship season. Went on to play collegiately.

• Herbert Tomlinson:   Two-time All-State basketball player in the early 1960s who came back to CCHS to coach the Pantherettes to a state runner-up appearance in 1975.

• Kathy Willis:   Standout post player who was the leading scorer for the 1987 Pantherette state championship team.

The Hall of Fame committee didn’t select a class last year due to the pandemic. The ceremony will include a reception, recognition of each inductee and presentation of a plaque and red Hall of Fame jacket, and introduction at halftime of the Clinch County/Atkinson County basketball game. Members of the 1957 Homerville High state championship team are asked to contact Hall of Fame Chairman Len Robbins at 912-218-2255 if they plan on attending the ceremony.

A program will be published for the ceremony, with biographical information about each inductee. Any family or businesses wishing to purchase a “congratulatory ad” for the program can contact Robbins to purchase one. Proceeds from program sales go to pay for the ceremony, plaques and jackets for Hall of Fame members. Robbins can be reached via e-mail at lrobbins@theclinchcountynews.com. Other Hall of Fame committee members can also be contacted about advertising in the program. Those commitee members include Jerry Edwards, Sean McCall, Madalene Gore, Billy Cunningham, Jack Hart, JoAnn Tomlinson, Winston Peterson, and Dennis Morgan.