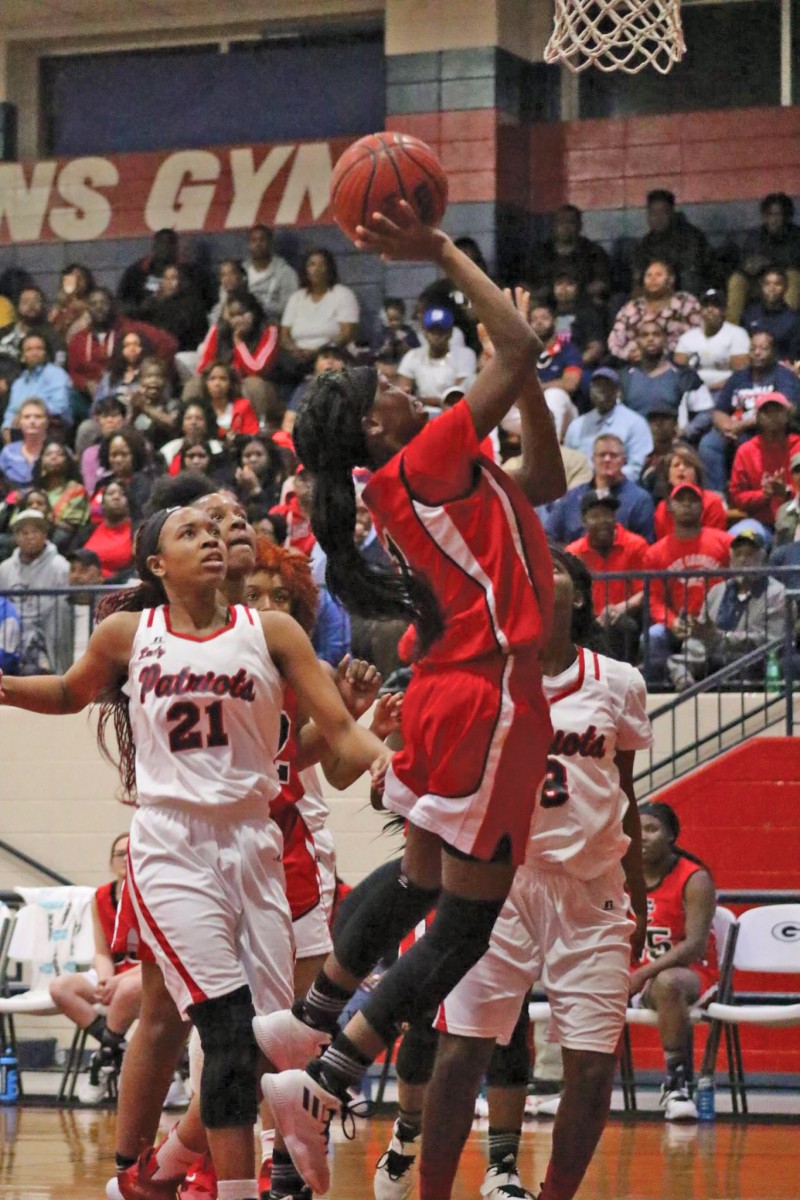 The Clinch County Pantherettes will be facing Marion County Saturday in the Class A semifinals in Valdosta.

Marion County (26-1) won their quarterfinal match Wednesday night, defeating Wheeler County 56-51 to advance to the Final Four. Clinch County advanced to the semifinals with a 69-60 win over top-ranked Greenville at Greenville Tuesday.

Tipoff for the semifinal match at Valdosta State’s Complex is set for 2 p.m. – the first game of four Class A semifinal matches that day at VSU. Admission is $15. The schedule for the day includes:

Tanya O’Berry’s Pantherettes are in the semifinals for the first time in 26 years – 1993 was the last time the Clinch girls made the semifinals. The winners of Saturday’s girls semifinals will play for the Class A state championship on Wednesday, March 6, at 6 p.m. at the Macon Centreplex.

Marion and Clinch have a common opponent in Greenville. Marion beat Greenville, the defending state champs, twice during the regular season, but lost to them in the Region 4-A championship game, 70-64. Clinch lost to Greenville in a holiday tournament in December, 58-55, but defeated them by nine in the quarterfinals Tuesday.

In that game, Clinch led for most of the contest. The two teams were tied 12-12 after one quarter, but the Pantherettes led 32-23 at halftime. Clinch led by eight, 50-42, going into fourth quarter.

Clinch led by as much as 14 in the fourth quarter before a comeback by the Lady Pats, cutting it to four. But the Pantherettes held on down the stretch for the nine-point margin of victory and a berth to the semifinals.

Saturday’s game will be broadcast live on WBTY (FM 98.7) and online at www.classichitswbty.com. The News will also post periodic updates during the game on its Facebook and Twitter pages.