A man who was shot recently by a Clinch County Sheriff’s Department officer has been released from the hospital, and is back in jail.

Jamie Dean Fountain, 29, was released from a hospital in Tallahassee Monday after suffering a gunshot wound after an altercation with officers on Wednesday, September 4. Fountain, who was an escaped prisoner at the time of the shooting, was released by the hospital in a “mixup,” said Clinch County Sheriff Raymond Peterson. The following day, Peterson said Fountain was picked up by Clinch Sheriff’s Department officers without incident in the Lake Park area, and is now back in the Coffee County Jail.

GBI officials wouldn’t release the iidentity of the officers who shot at Fountain, noting that the investigation was ongoing.

It is standard procedure for the GBI to investigate shootings involving  law enforcement officers. When the GBI probe is complete, they will turn over their findings to the district attorney’s office. 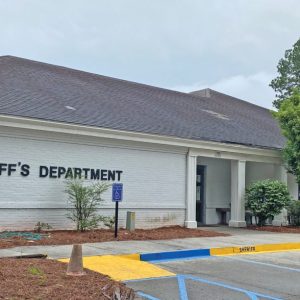 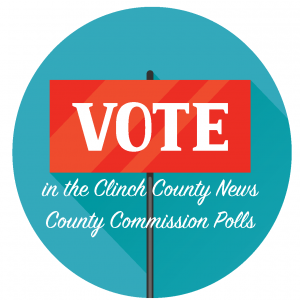 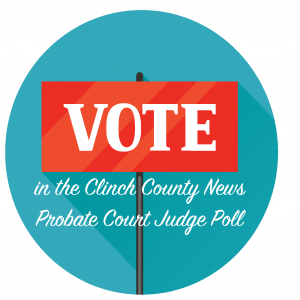 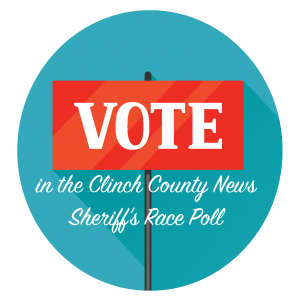